Homebrew Hops were delighted to sponsor the Worcestershire Homebrew Club with their very first competition since the club was founded.  This was a special event as it was the first BJCP (Beer Judge Certification Program) in the Midlands too! Competitions of it standard are only currently held in London, Scotland, East Anglia, South Wales and Bristol.

Members of the club are keen to make this an annual event so we will watch this space.

The Worcestershire Homebrew Club was established in January 2017 and now have over 20 members. These guys are true beer lovers with plenty of enthusiasm and a real determination to have fun brewing great beer.  As it stands there are eight members qualified to judge with a further six more studying as we speak.

Our very own Jo Williams attended the final stages of the competition and watched the judging with bated breath. Jo explained that the tables were set up with groups of judges.  Two judges with two glasses, a laptop each for scoring and an entry bottle of homebrew beer.

It was great to hear that our very own Stocks Farm, Homebrew Hops were being used by homebrewers taking part in the competition and hearing great feedback about them being “quality, fresh from farm hops”– just what we want to hear from our customers.

Thank you, guys, for inviting us to be part of a great competition! And once again, congratulations to all of you who entered. 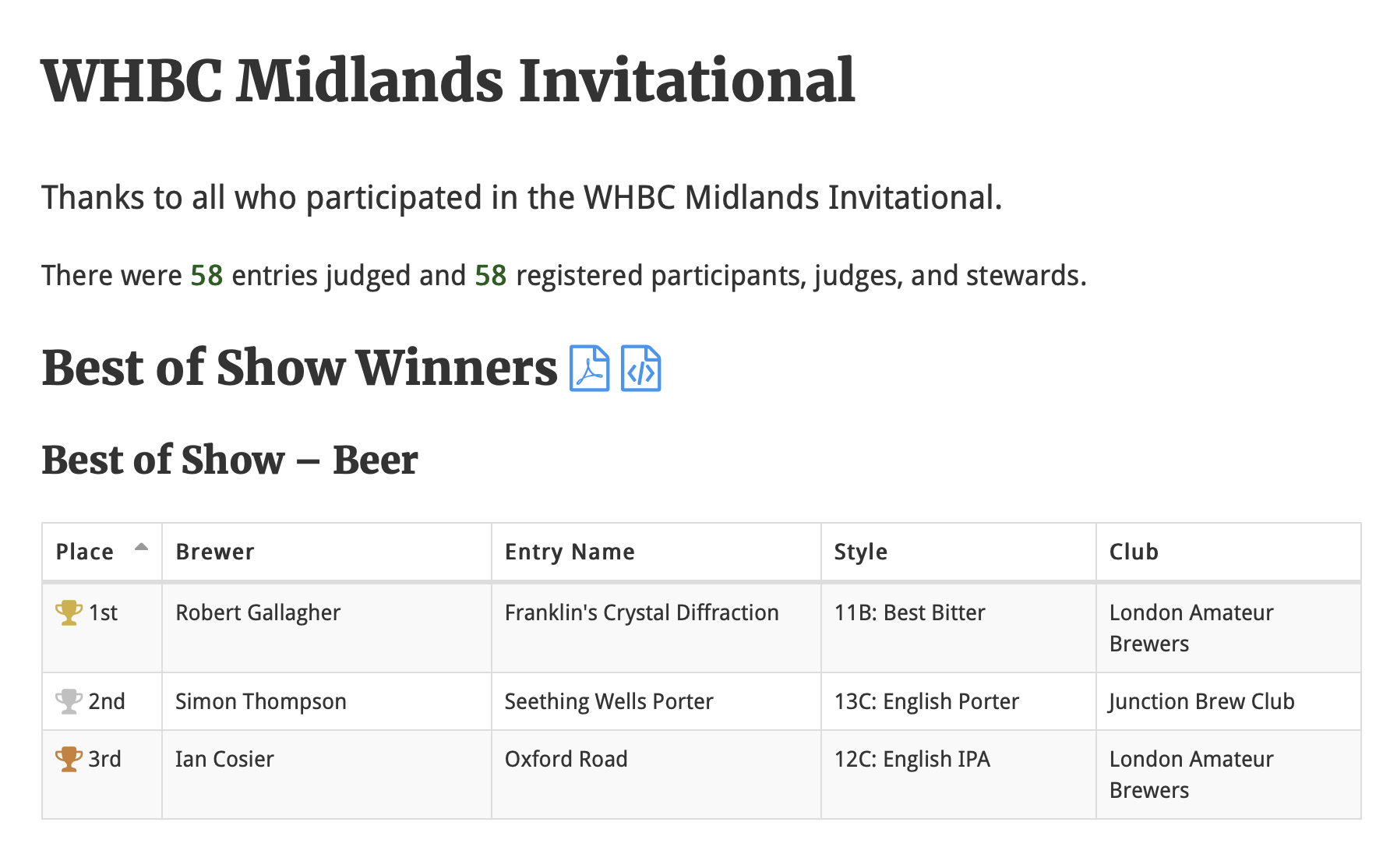 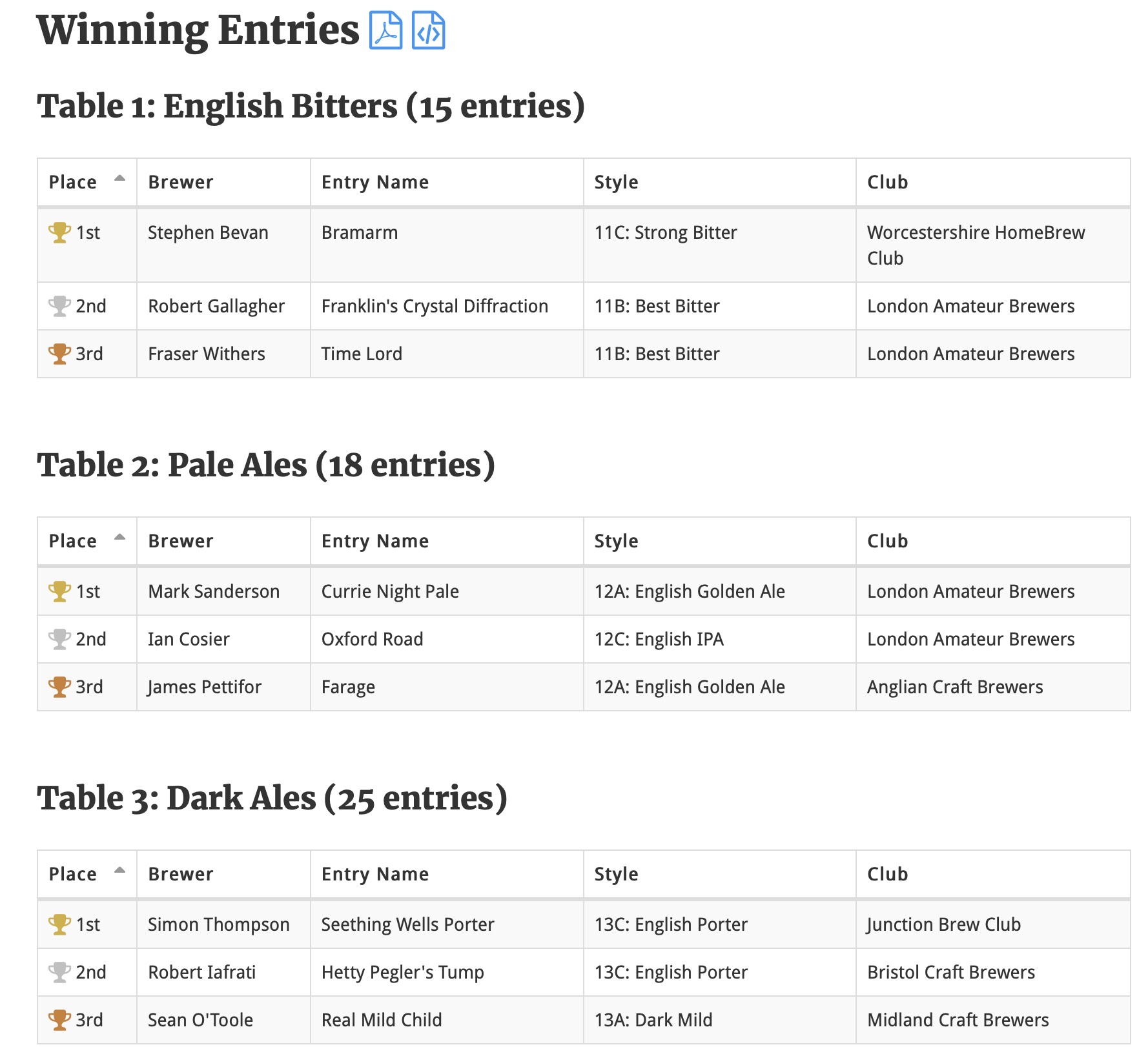